On Monday, October 13, 2020 at approximately 1 AM, a tornado ripped through the camp, causing most significant damage to the cafeteria (“Trap”) and the pool. No one was on site during the tornado, and no one was injured.

All donations at this time will go toward the rebuild follwing the tornado. 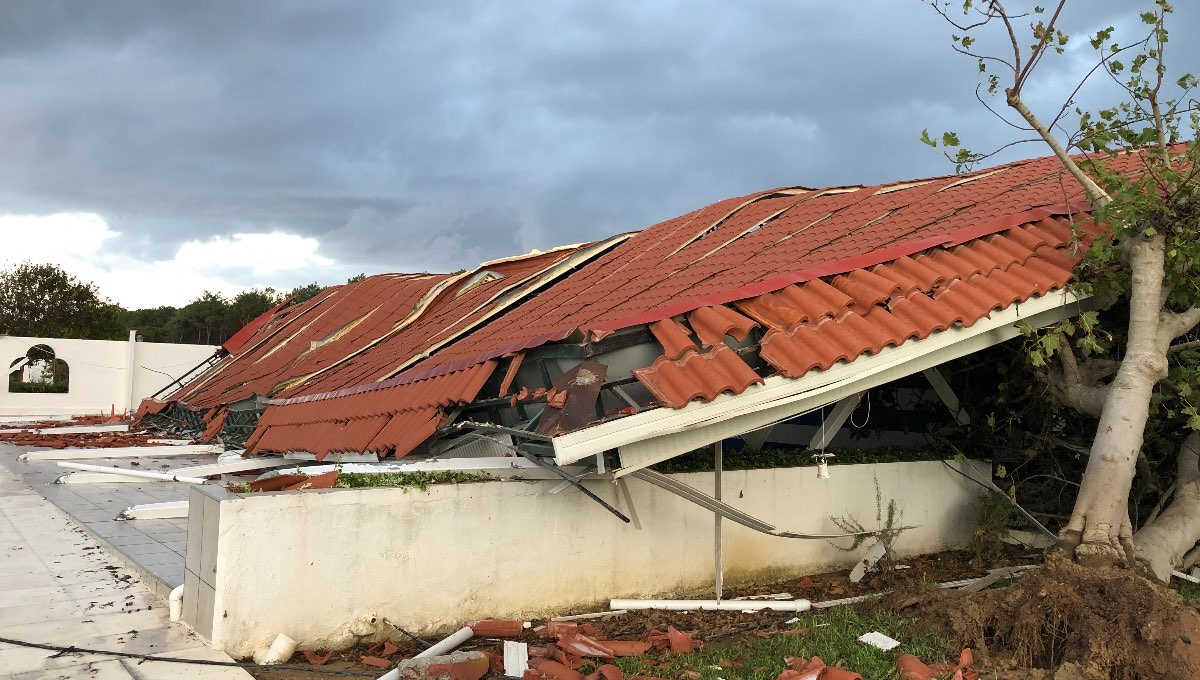